My legs grew out

My legs grew out   I came into the Healing Rooms to receive prayer for my neck, back, and my jaw. As we prayed, my legs grew out, and I felt a shift in my shoulders, Jaw, and gums. I am pain-free for the first time in years. I want to give all the glory to God....

Nerve pain I came to the Healing Rooms with Intercoastal Neuralgia, nerve pain in the rib area that I have had for over a year. I’ve seen six different doctors, and they could not help me. After coming here, I have no more pain. God has healed me completely....

I am healed, delivered, and set free 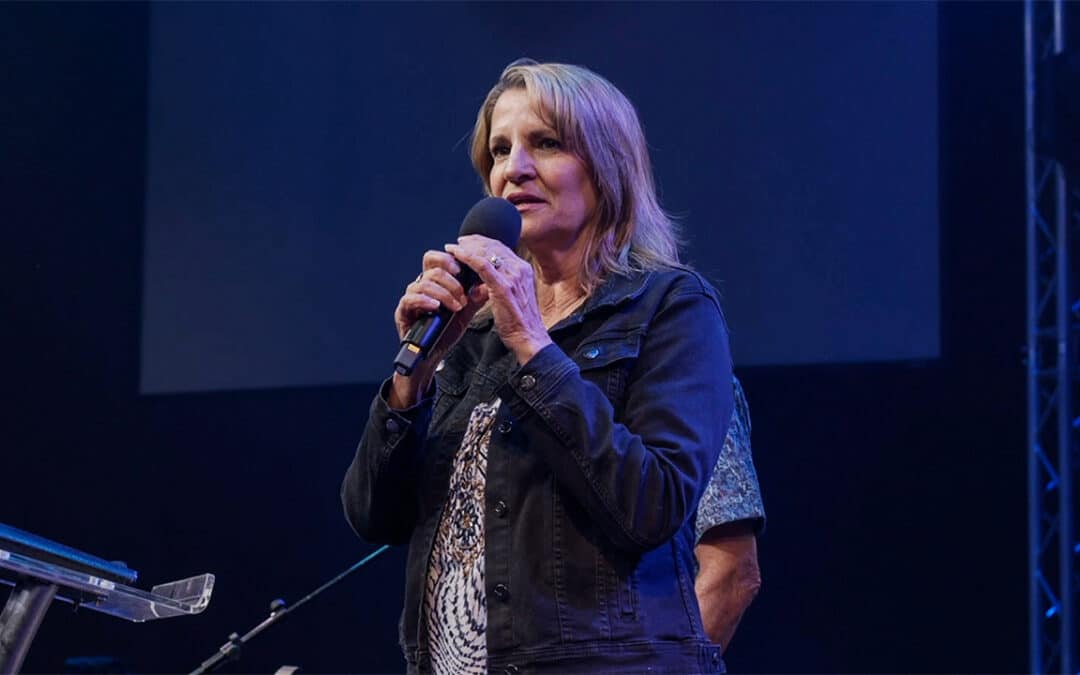 The Light of the World | Lori Taylor

Lisa L. says I came in exhausted, scared and hopeless. Now I am feeling much lighter and very loved by God. I am hopeful for physical healing of my shoulder and hormones and wisdom surrounding the things. Also I received much healing from many past bondages and soul...
« Older Entries
×
×
×
×
×
×
×
×
×
×
×
×
×
×
×
×

Ray Hughes is founder of Selah Ministries, and he lives with wife Denise in Florence, Alabama. Ray has been in full-time ministry for over 44 years as a singer/songwriter, author, and musicologist who has a passion for releasing creative worshippers into their destinies. Known by many as a humorist, philosopher, and storyteller, Ray is recognized internationally as a clear prophetic voice, a revival historian, a gifted teacher, and a spiritual father.

Cassie Campbell has been playing bass for over 25 years. Growing up loving music, she fell in love with worship music when she was 12, and started playing at her church. Alongside playing on the weekends, she was being classically trained in junior high & high school on Upright Bass. She went on to obtain her bachelors in Music Education from Florida State University, while also having the opportunity to play the Upright Bass in the Tallahassee Symphony Orchestra during those years.

After college, she joined the International House of Prayer in Kansas City, as a full time missionary and musician for over a decade. She was on staff playing on many worship teams in the prayer room, and traveling with IHOP-KC teams to minister domestically and abroad. She taught in the music school, doing private lessons, coaching worship teams, and also created a class alongside with Laura Hackett Park focusing on Prophetic Musicianship, that she taught for 4 years. During her time she was also producing and playing bass on many albums that have come out of IHOPKC.

Now residing in LA, Cassie has been studying under Dr. Abraham Laboriel Sr., for the past two years. She has played and recorded with artists such as:

Cassie has a desire to see musicians walk in skill, purity of heart, humility, creativity, and embrace unity within a team on stage and off stage.

Allan McKinlay is a Worship Leader & Songwriter originally from Scotland but now lives with his wife Naomi and two children on the Central Coast of California.

Allan is the worship pastor of The Healing Rooms Apostolic Centre in Santa Maria, but also travels throughout the world, leading worship at many different events, conferences & festivals.

Allan is a prolific and gifted songwriter and has written various songs sung around the world including ‘Give Thanks to God’ which was covered by Housefires on their 'We Say Yes' album and This Garden's Gonna Grow by Jason Upton.

Allan has also toured alongside many well-known artists such as Martin Smith, Chris McClarney of Jesus Culture, Housefires and many more.

Julie Meyer spent over 15 years in Kansas City working alongside Mike Bickle to help establish the International House of Prayer in Kansas City, MO. She was part of the leadership team overseeing the Global Prayer Room. She is a worship leader, songwriter, author and has also been a faculty member at Forerunner Music Academy teaching vocal lessons and pouring into the next generation’s worship leaders, singers and musicians.

Julie is currently serving on the staff at the Santa Maria Healing Rooms helping build up the House of Prayer.

She attended Kansas State Univ. and studied music. Julie is ordained by the Healing Rooms of Santa Maria. She is a popular conference speaker and singer.

Julie Meyer has released many critically acclaimed albums while Collaborating with renowned leaders in the release of several inspiration books.

Her recent CD titled 'Christmas' was nominated for a Dove Award in 2014.

Julie has an online worship community called Into The River, which provides an epic collection of soaking worship, weekly Bible Studies, & edifying Interactive Classes via Facebook LIVE. Since June 2016, she adds an additional ~ hour of soaking worship sung straight from the Psalms. She has released Psalm 1 - 42 every month these are uploaded to the 24/7 radio available to the Into The River members. Culminating each month is an Interactive Class where you are able to interact, in real time, with Julie Meyer and select panelists, such as Ray Hughes, Stacey Campbell, James Goll, Shawn Bolz, Patricia King and others! For more information, please visit: intotheriver.net

Isaac Meyer has been playing guitar for over 20 years.  He started playing guitar in grade school and in High school joined the staff at the International House of Prayer in Kansas City.  During his high school years, he would spend 10 hours a day in the prayer room playing guitar and leading worship on various Ihop teams.

He graduated from the biblical studies program at IHOPU and went on to be a guitar teacher in the music school.

After Bible college, Isaac felt a call to move to LA and attend the music college "Los Angeles College of Music" where he was able to study from world-class musicians and producers.

He is not only a musician but also a dove nominated producer and engineer. Some of the artists he has played and recorded with are Misty Edwards, Sean Feucht, Brock Human (United Pursuit) Martin Smith (Delirious), Steffany Gretzinger, John Thurlow, Jaye Thomas, Shana Wilson, Travis Greene, Tasha Cobbs, Cory Asbury, Jason Upton, Rick Pino, Brenton Brown and many others.

He also co-owns the company Production Online which is an online resource full of teachers around the world producing content to help musicians, worship leaders, and churches grow in many areas of production.

Cheryl Allen is the founder and executive director of Pasadena International House of Prayer (PIHOP). She has a passion to see body of Christ fascinated with Jesus - pursuing intimacy with Him, confidently enjoying His voice and following Him wholeheartedly. At the center of PIHOP is a prayer room where day and night worship and prayer happens 20 hours a day/6 days a week. Over 50 churches are represented in the weekly worship and prayer teams. Weekly, PIHOP offers prophetic, inner healing and physically healing prayers for the body of Christ in LA and our mission community in the world. Equipping happens through intro classes, various internships, Supernatural School of Ministry, and yearly conferences.
×

Corey Russell currently serves on the senior leadership team of the International House of Prayer (IHOP- KC) as he has done for the last 11 years. Corey is the Director of the Forerunner Program at the International House of Prayer University (IHOPU), discipling and training young preachers and leaders. He travels nationally and internationally preaching on themes of Knowledge of God, Intercession, and the Forerunner Ministry. He resides in Kansas City with his wife Dana and their three daughters Trinity, Mya and Hadassah.